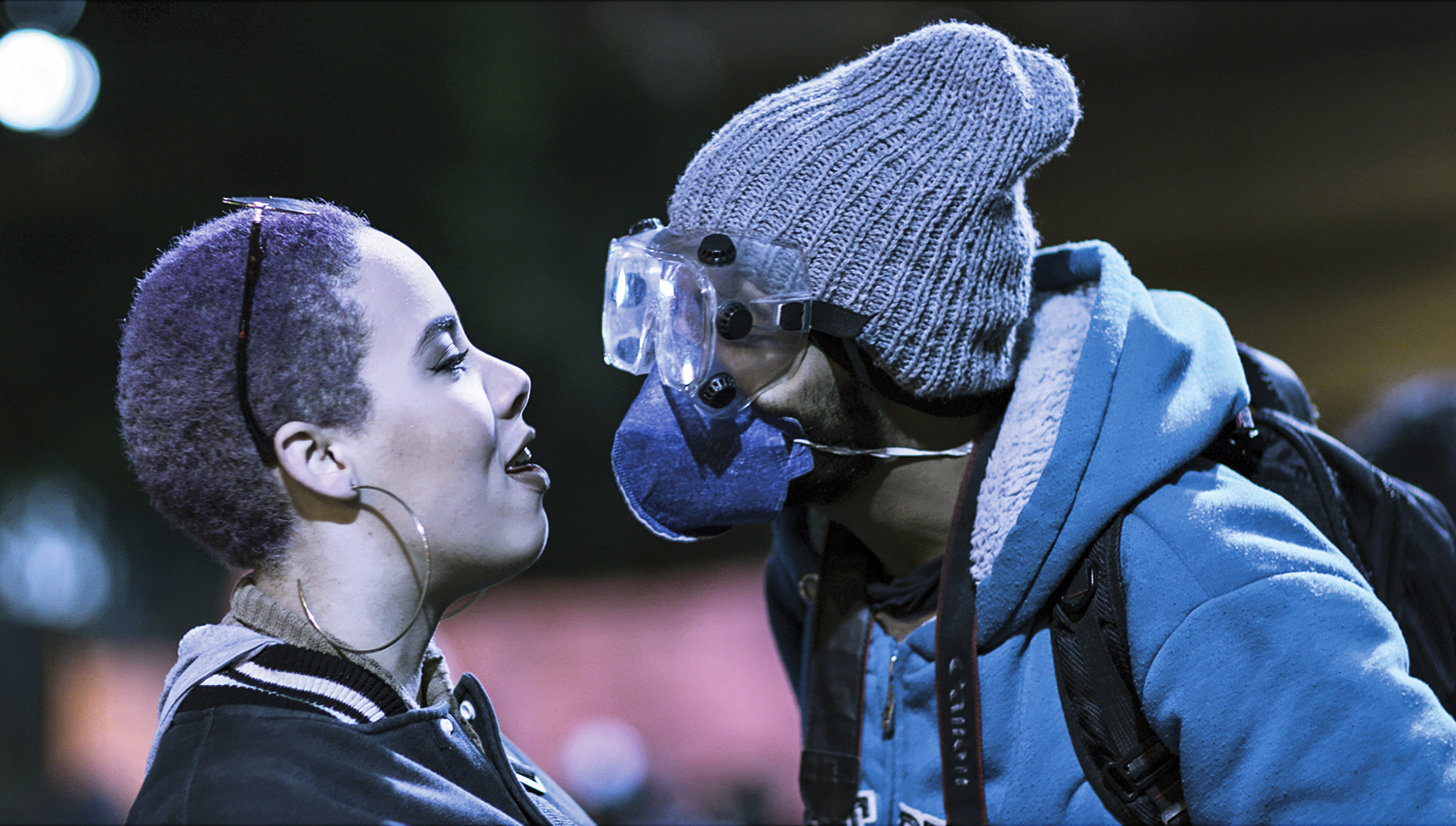 In 2015, due to a crisis in the social sector, numerous schools in São Paulo are to be closed. In a defiant act, students occupied thousands of public buildings. In her film, Brazilian documentary filmmaker Eliza Capai recounts the multi-voiced protests through news clippings, self-directed interviews and footage from the demonstrators‘ cell phone cameras.