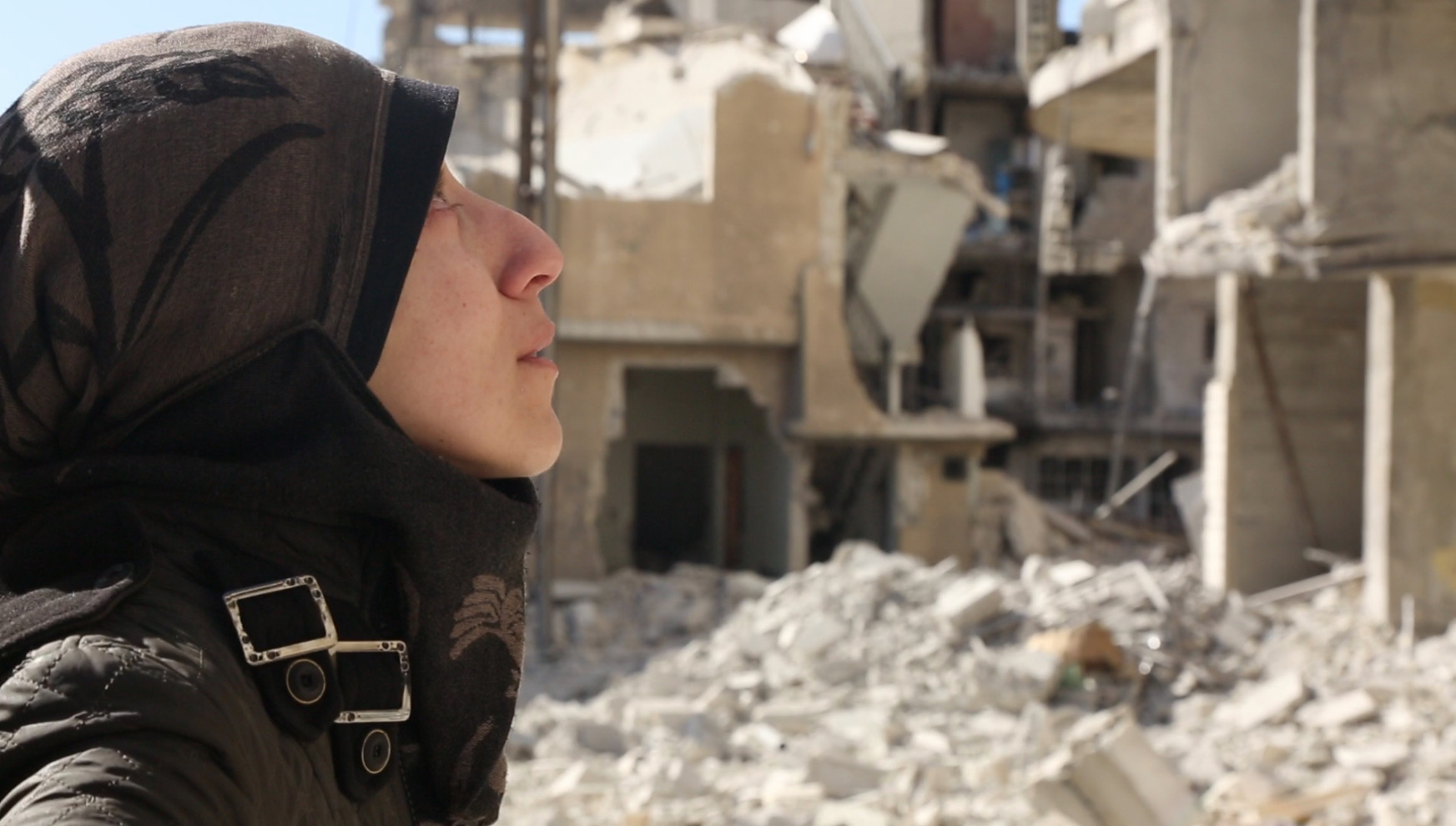 Ghouta, Syria 2016. Millions of people have already fled, but bombing by government troops continues in the already devastated city. The area in the east is surrounded, so there is no escape route for 400,000 inhabitants. One of the few rays of hope in the otherwise completely desolate situation, is the improvised underground hospital, also called ‘The Cave’, where the injured can be treated. Dr. Amani fights her way through a patriarchal system with only limited resources. This film is a rousing portrait of courage, resilience and female solidarity in the middle of a civil war.