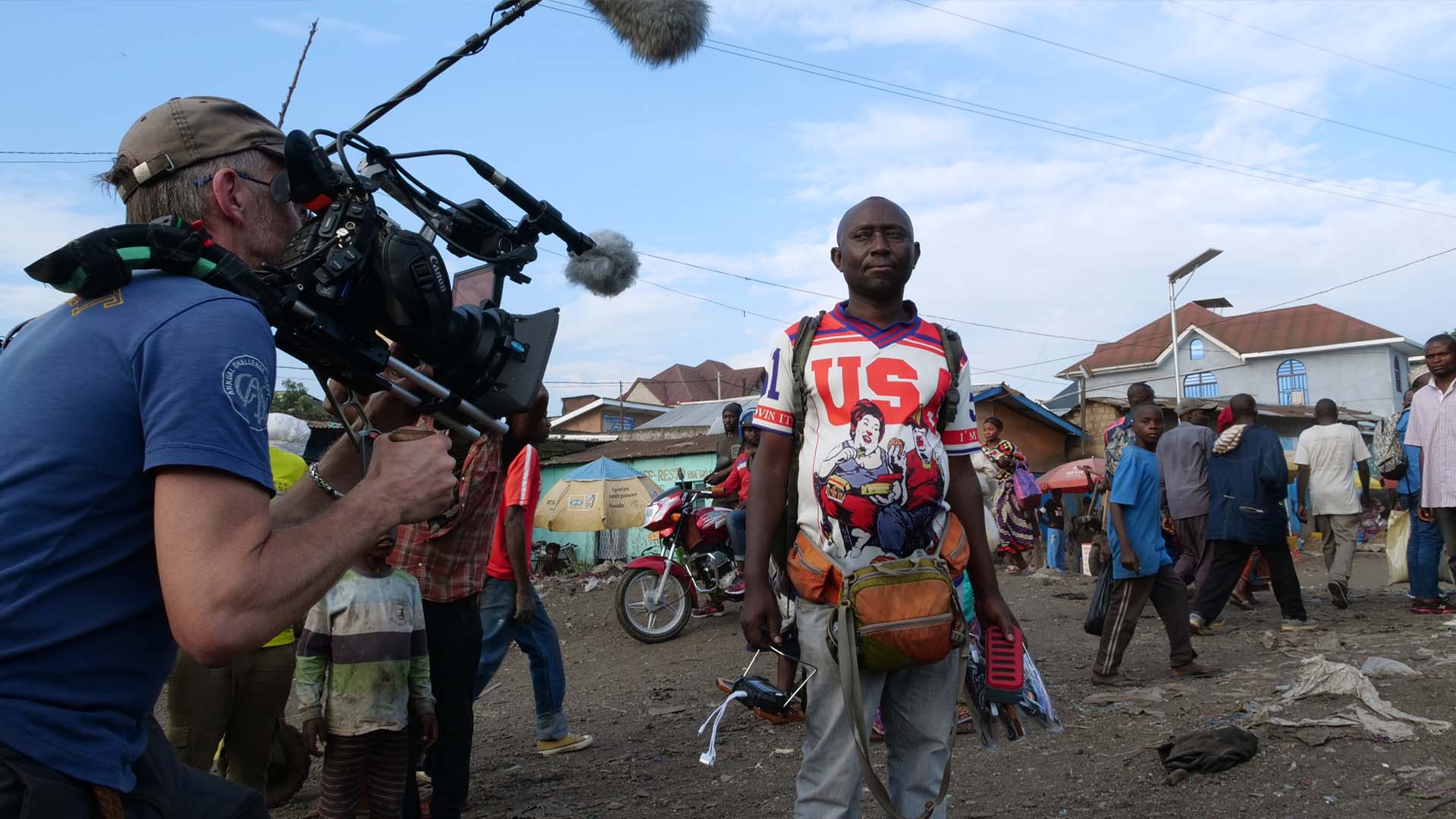 A Dutch filmmaker travels to the DR Congo and meets Congolese artists and filmmakers who reject the one-sided Western coverage of their country: stereotypical images of war, violence, disease and poverty. They want to show their own perspective and ask the crucial question whether Western filmmakers should make films in their country at all. Based on this documentary, the subsequent panel discussion will focus on the critical self-reflection and reception of documentary films with a developmental focus. This should not only be a media pedagogical consideration in the critical handling of films. Rather, documentary film productions will be examined with regard to mediated patterns of interpretation, subjectivity in editing and screenplay, and even the (un)conscious reproduction of prejudice, resentment, or even discrimination.