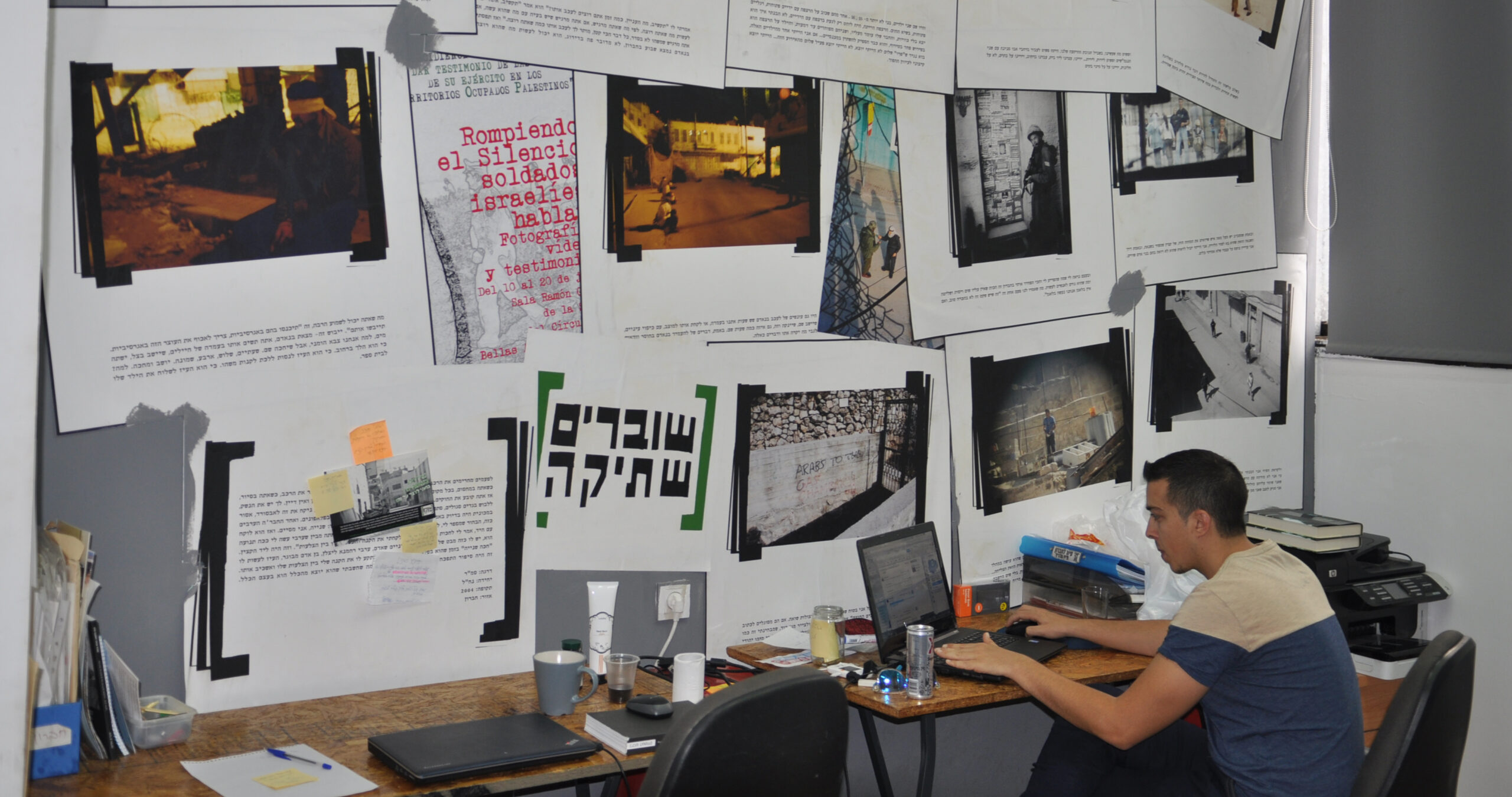 The NGO Breaking the Silence (BtS) collects and publishes critical eyewitness accounts from Israeli army soldiers who have served in the occupied territories. These informants repeatedly report about systematically aggressive behaviour of their own armed forces. With videos, discussion events and guided tours through Hebron, the organisation founded by former soldiers tries to raise awareness. In doing so, it is confronted with massive accusations and hostility, both politically and from the general public. SILENCE BREAKERS documents the work of Breaking the Silence, an Israeli political NGO of former and active Israel Defense Forces soldiers, whose goal, according to their own statement, is „to confront the Israeli public with the reality of daily life in the occupied territories, raising questions about Israel’s political mainstream and the challenges of confronting it“.