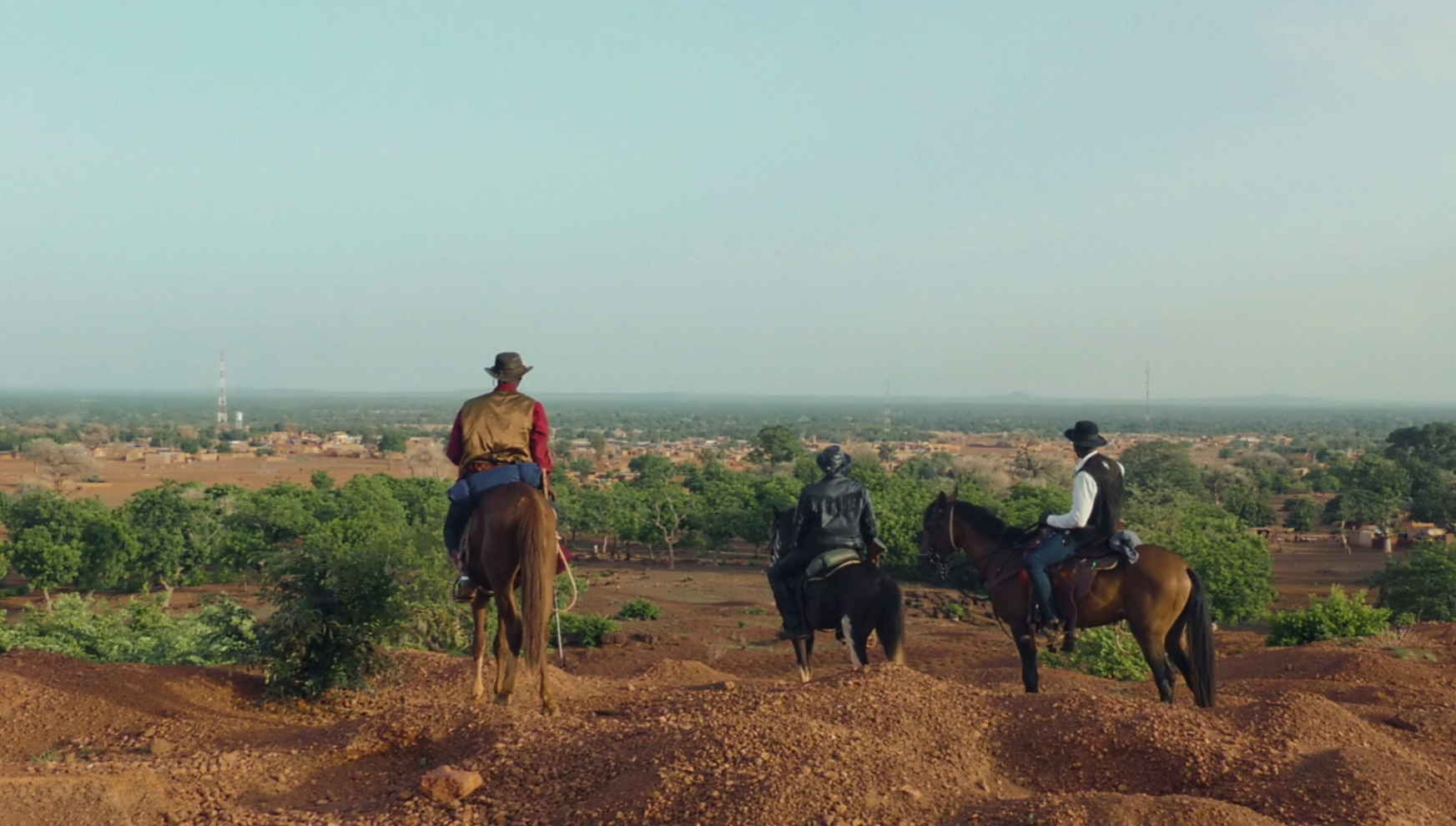 In 2000, the government of Burkina Faso started issuing mining permits, which created a gold rush in the region. 8 years later, a British mining company founded the first open pit mine in Kalsaka , that dug up and contaminated the soil which the villagers rely on for farming. They were promised a lot by these companies, but instead they were exploited. Burkina Faso means “land of honest people”, but in this story, dishonesty and injustice play the dominant role. NO GOLD FOR KALSAKA follows the struggle of the local community to denounce and fight against this injustice and reclaim their dignity.