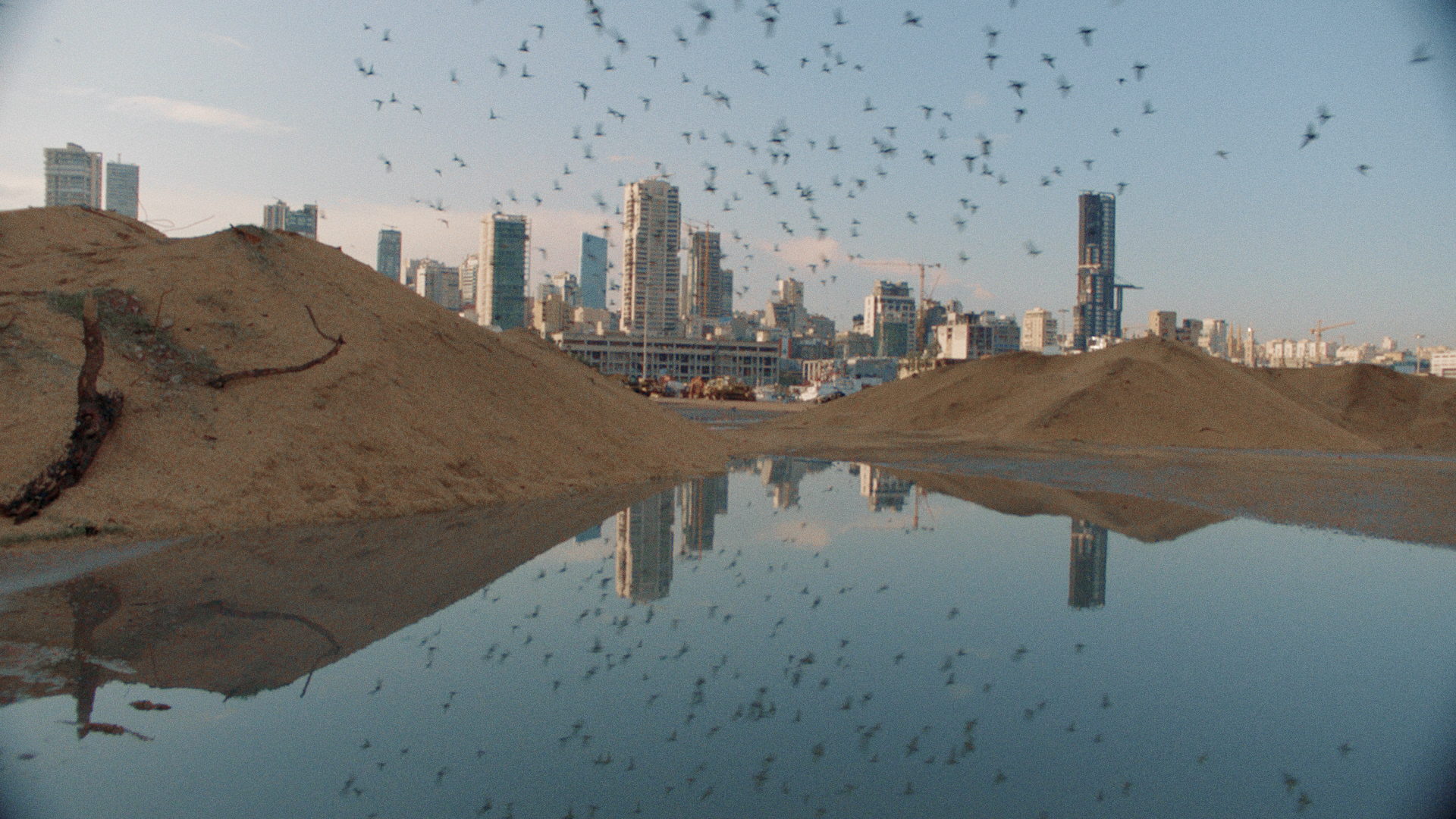 My hometown, Beirut, is torn apart by a corrupt political elite, anti-government protests, and one of the biggest explosions of the 21st century. But above the roofs of the city, I discovered an unexpected bearer of hope: the pigeon game of chance “Kash Hamam”. Every evening pigeon swarms fly out of their cages. Each player holds their own flock and lets it circle above his house, with the chance to lure the pigeons of the neighbors onto his roof, in order to catch it and expand his flock.

During the dystopian times of the recent political collapse of Lebanon, we embark on a journey from roof to roof. When it all perishes, why do we hold on to flying? The film observes a city in turmoil from the perspective of three pigeon players and a young girl fighting to release her own birds.