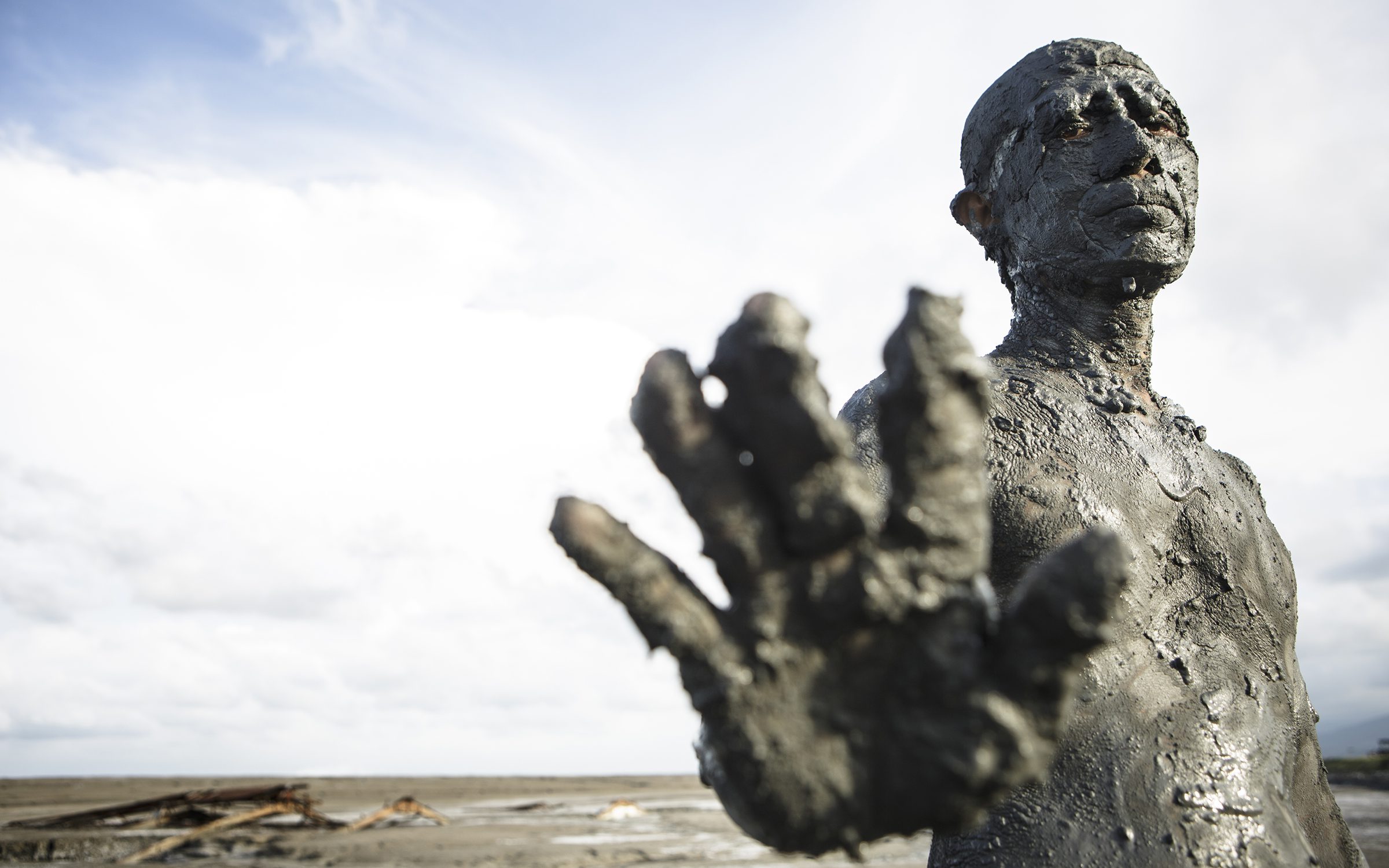 When Dian was 6 years old, she heard a deep rumble caused by a tsunami of mud barreling towards her village in East Java. Up to now, nearly 60,000 people have been displaced from what was once their home. The majority of international scientists believe that Lapindo, a multinational company that was drilling for natural gas in 2006, accidentally struck an underground mud volcano and unleashed a violent flow of hot sludge. The film bears witness to Dian’s transformation into a politically active teenager who fights against the corporate powers accused of one of the largest environmental disasters in recent history.