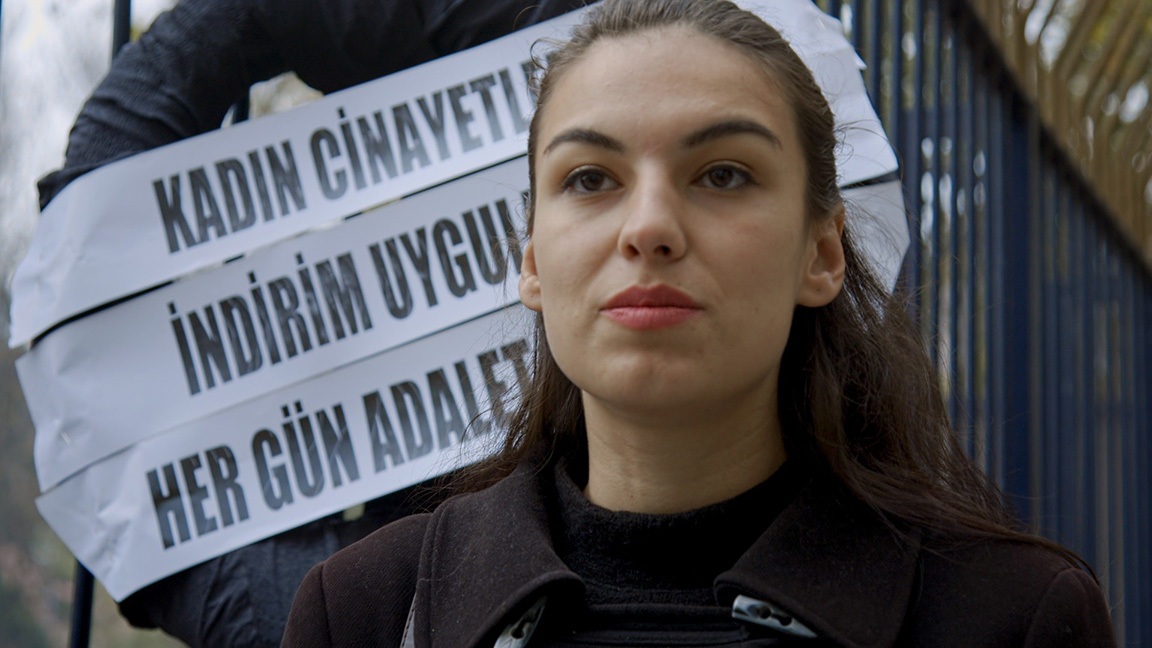 More than one in three Turkish women have experienced domestic violence. The number of femicides is rising. Ipek, a courageous lawyer, is determined to prevent murders by putting abusive partners behind bars. Alongside activists, she fights to get justice for two survivors of horrific violence, against a backdrop of political upheaval. Filmed over 5 years, Dying To Divorce takes viewers into the heart of Turkey’s gender-based violence crisis and the recent political events that have eroded democratic freedoms. Through intimately shot stories, the film gives a unique perspective on the struggle of being an independent woman in modern Turkey.