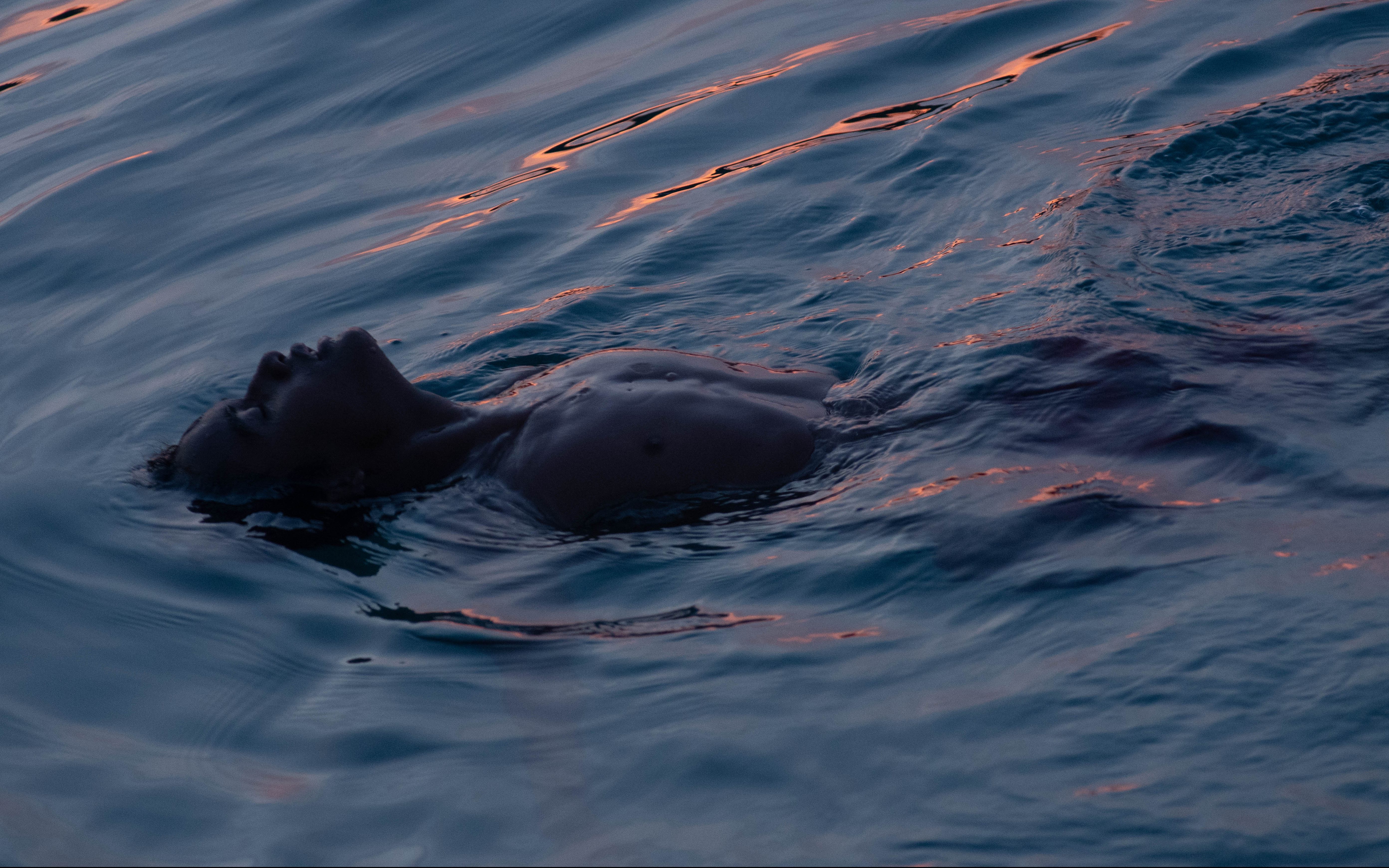 14-year-old boy Chakra works in the Cambodian rice fields with the rest of the members of his rather large family. His future seems predetermined, but the fights with his father convince the boy that he has to escape and to earn own money. His dreams for a better life, however, are quickly shattered. He soon finds himself in a fishing ship in Bangkok, working under hellish circumstances, where violence, torture, and murder seem to be everywhere and the prospects of being paid rather thin. Furthermore, he soon realizes that his only friend and protector of sorts may have an even worse fate than he may. His hopelessness is what eventually changes him to the core.