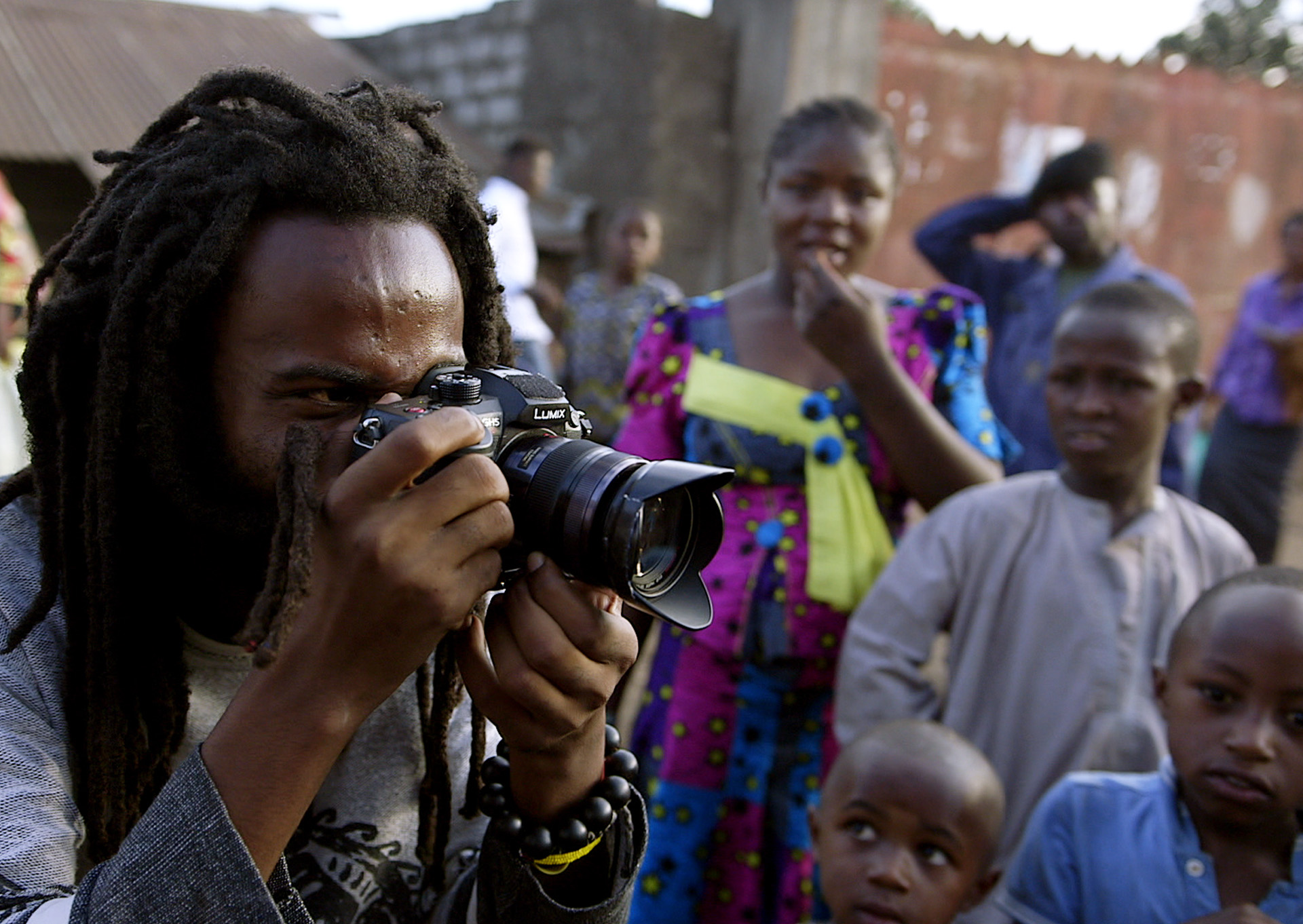 The panel discussion shall deal with the production and reception of documentary films. Based on the documentary film „STOP FILMING US“, which will be shown beforehand, the panel consisting of the jury members and Daniel Rode, a member of the festival’s selection committee, will critically examine their own perspectivity and intended as well as unintended influencing of the viewers in documentaries. The focus will not only be on a media-pedagogical consideration in the critical handling of films, but also on the participants‘ own reflection on documentary film productions with regard to mediated patterns of interpretation, subjectivity in editing and screenplay, and even the unconscious reproduction of prejudices, resentments, or even discrimination.