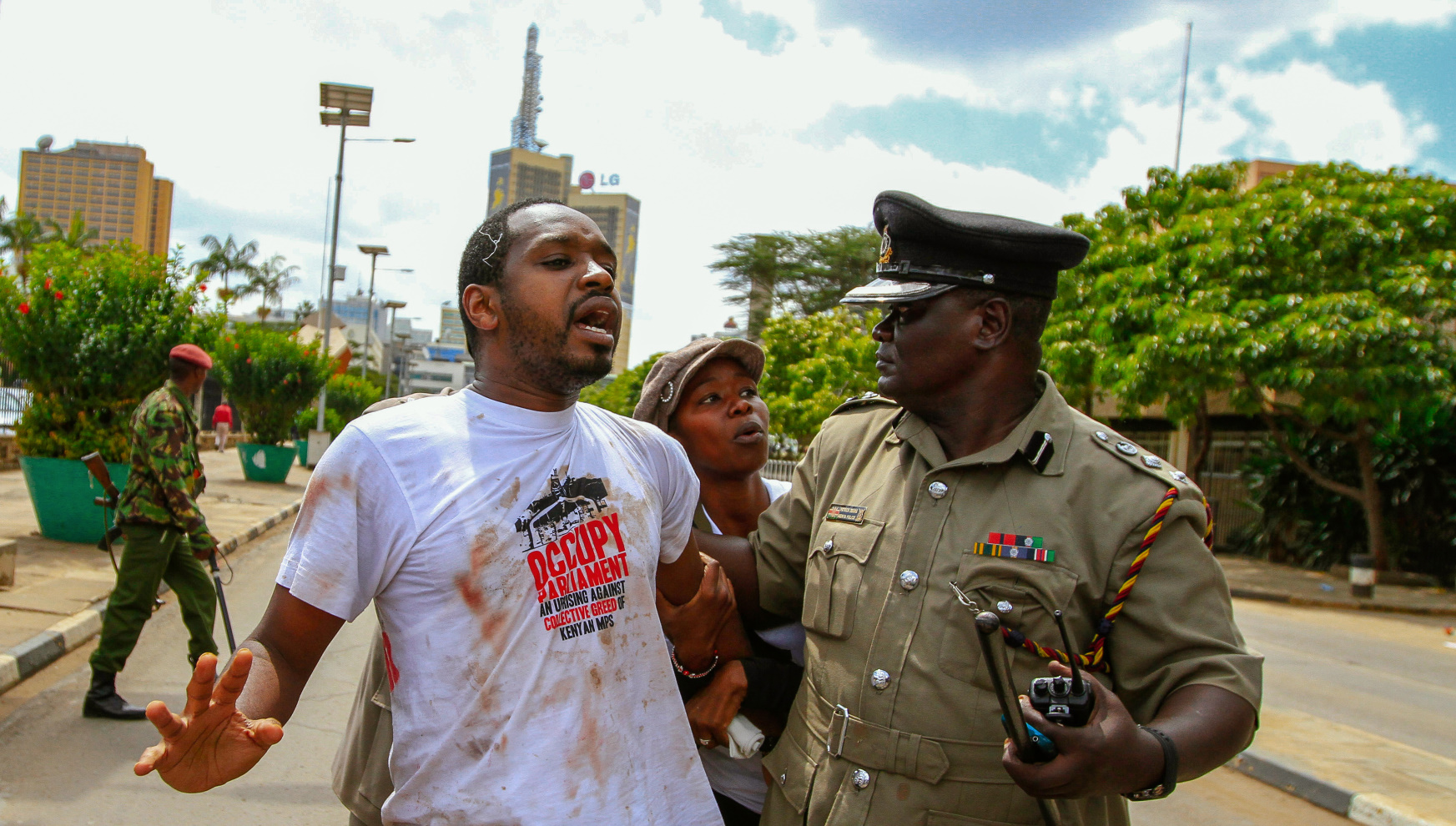 The political activist Boniface “Softie” Mwangi already made a name for himself as a fearless news photographer, when he graphically captured the tribal violence after the 2007 presidential elections. The film follows his political campaign to get elected into a seat in parliament, in order to fight against corruption within the system, and the struggle for the survival of his marriage, when his wife and two children have to find asylum in the USA as a result of his running for election.