Michel K. Zongo I 2019 I Burkina Faso, BRD/Germany I OmdU/SGN 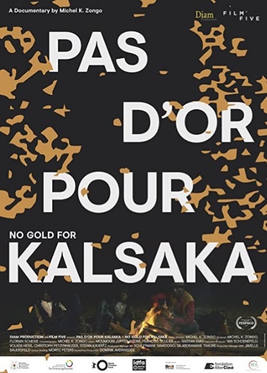 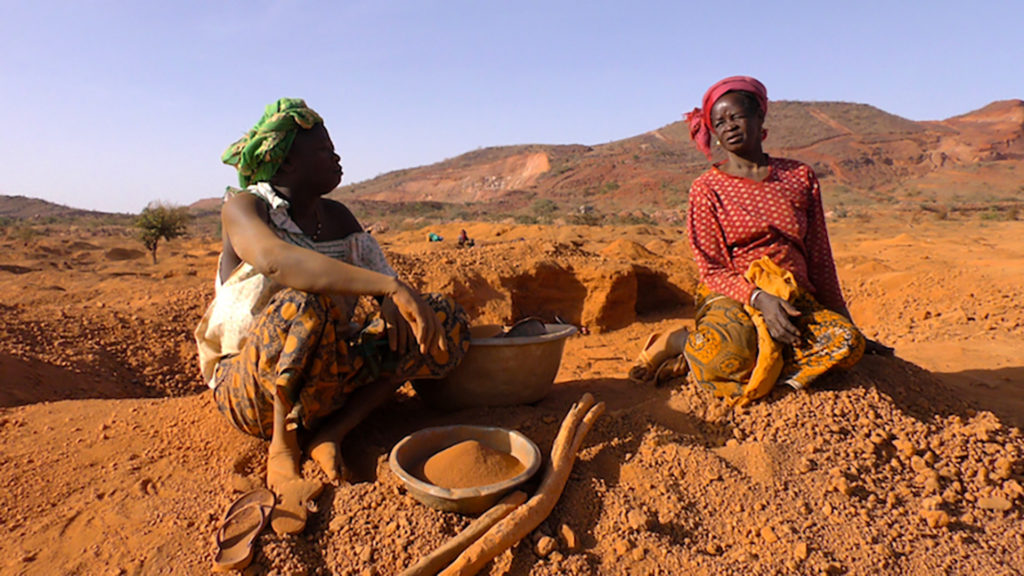 In 2000, the government of Burkina Faso begins issuing mining permits, which is the starting point of a gold fever. Eight years later, a British mining company starts the first open pit mine in Kalsaka and digs up the soil that is vital for the villagers. Despite all promises, they villagers are heavily exploited. The film follows the struggle of the local community to denounce this injustice, to reclaim their dignity and to fight against injustice.

After the screening we will have a talk with Dr. Ing. Ibrahim Kolawole Muritala, who is currently working at the Bergakademie Freiberg as part of a scientific exchange between Nigeria and Germany, and Bastian Emig, composer of the film music.